Our virtual attic is intended to include what would be found in trunks, files, cabinets and other forms of storage in any twentieth- or twenty-first century home.

All these methods of safekeeping are less likely to be used in the future. Space is at a premium for increasing numbers of us. And then there is the decluttering movement, which can be done to excess when it comes to memories. More and more things are only available in digital forms; emails, say, as opposed to handwritten letters, which feel far more personal than computer generated fonts.

The internet age and whatever follows in technology means that our successor generations will have less that is tangible to hold, to see the yellowing of aging paper; fewer frames, and mementos to decorate shelves and walls.

The concept for this virtual attic evolved, as is so often the case in situations like this, from our personal experience. Six years or so ago, when my wife, Susan and I were leaving our 250-year-old wood colonial that had been in the family for 75 years, it became clear that the contents of our repositories of the past that filled the attic could not go with us to a New York City apartment.

So, we set out to preserve, protect, and defend as much of the material as we could. With my 50-year career in journalism, Susan’s career in human rights work and our marriage also almost a half-century, there was a great deal to go through. In my case, for instance, there were actually three large trunks of paper: story drafts, notebooks, clippings, telex messages, letters, and photographs in the garage. There were file drawers of letters from Susan’s father Albert (Bud) Sherer, an Air Force navigator in the Pacific in World War II, to his fiancé Carroll Russell and hundreds of other exchanges.

As an alumnus of Brandeis University, I contacted the library, which dispatched an archivist who spent several days putting my papers into labelled boxes and sent them to climate-controlled storage where they now reside. Someday perhaps to be catalogued, but for now, open to inspection.

My great-nephew Eli Osnos White undertook the formidable task of creating Flickr albums for all our family photos and some documents he discovered in his grandparents’ and great-grandparents’ closets. They too can be accessed online.

There were cassette tapes of interviews with long-departed matriarchs and oral letters home from distant places, all of which were turned into CDs. Susan’s mother’s memoir “A Great Adventure” and my mother and brother’s account of their escape from Nazi held Warsaw to safety in Bombay, India, in 1940, have been digitized.

And yet, when all of that was done, there was still a great deal of stuff to be had that had not been distributed one way or another. Hence this virtual attic.

Here is what is included:

Links: These are the places where with a click you’ll have access to collections of material, my writing for a number of publications, and a YouTube channel called “The Russell Trunk,” with film and photos of Susan’s extensive and colorful family, curated by Cousin Nick Bogert and his son Taylor. My appearances on C-SPAN and elsewhere dating back to the early 1970s.

And then in a form of chronological categories in chapters, we are scanning additional material. While the launch of the attic is timed to coincide with publication of my memoir “An Especially Good View: Watching History Happen,” which contains a sampling of material related to the book, we consider this a work-in-progress. Others will, over time add to it and improve upon it. Our hope is that as much as it is possible to imagine, family—great, great grandchildren—friends, and perhaps just the curious will visit, explore, and appreciate. 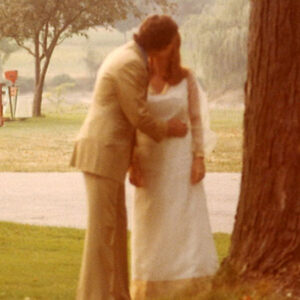 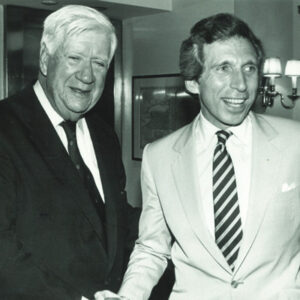 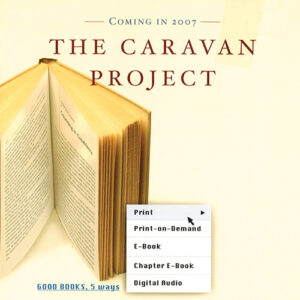 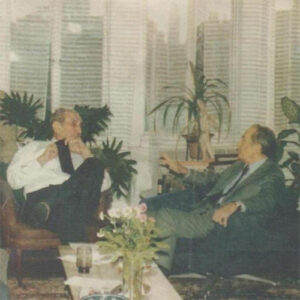 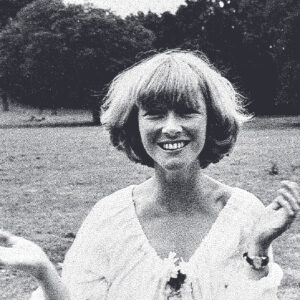 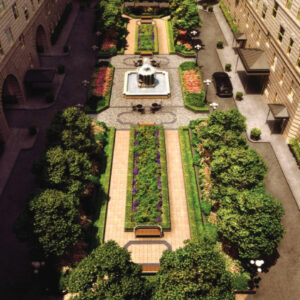 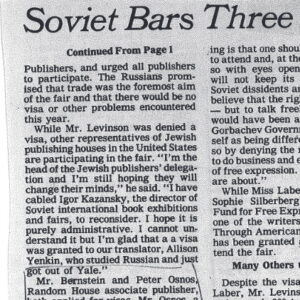 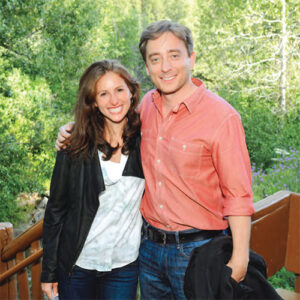 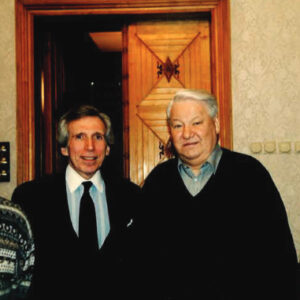 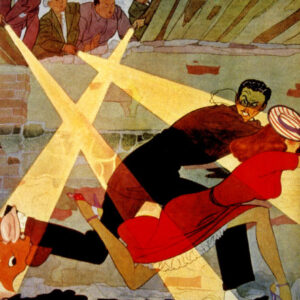 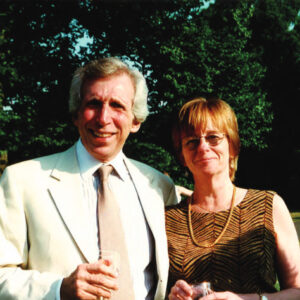 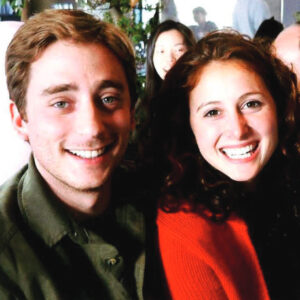 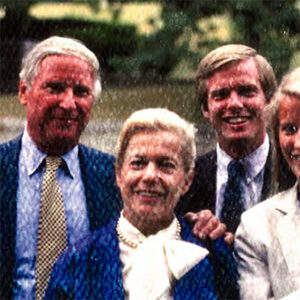 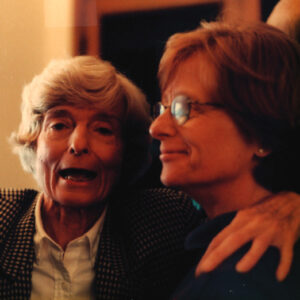 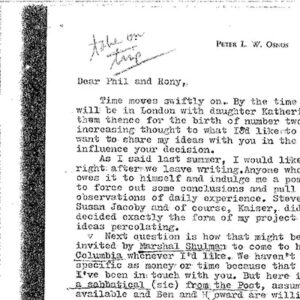 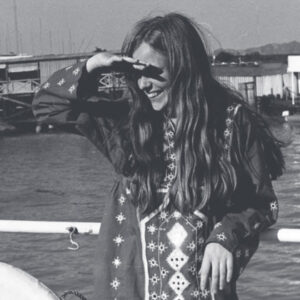